Why the Romans loved marble 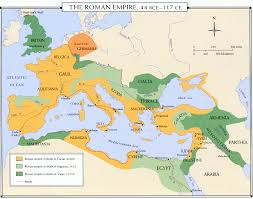 Considering they started out as a bunch of farmers who decided to work together as a community the Roman Empire certainly did quite well for itself. They stole the best ideas of the Etruscans and then absorbed them. They subjugated the other Italian tribes by either violence or just by having a more attractive way of life than what they were currently living. 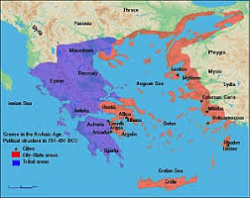 However there was one civilisation that the Romans had the greatest respect for, The Greeks. They had so much respect for the Greeks that they set about trying to copy everything that the Greeks had achieved over the centuries. Military tactics, the world of Politics and Law, medicine, philosophy even religion the Romans take it all and put their particular spin on it. It must have been pretty galling for the Greeks to see them go take over the world. 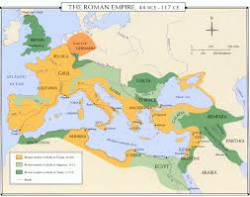 They also took art and architecture from them. Our modern love of Marble Tiles like those from https://irwintiles.ie/index.php/marble-stone-tiles.html is due in part to the Roman’s deciding that the way the Greeks did buildings is how they should be doing it. Yet again the Roman architects and artisans picked the brains of the Greeks before them. It served them extremely well.