What you need to know about Elm trees 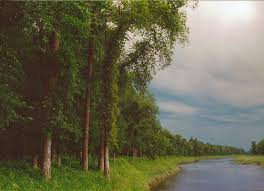 In 1973 a tragedy occurred. One of the mainstays of the British woodland landscape was to come across a terrible disease that would all but wipe them out of existence in the country. This was the spectre of Dutch Elm disease. At first it makes the leaves of the tree wilt and turn yellow. The shoots of the tree begin to slowly die back. It’s twigs begin to bend round like that of a shepherd’s crook. Finally dark streaks begin to appear under the bark and the end is near. The cause of the disease is a fungus unwittingly spread by the Elm bark beetle. It’s not from the Netherlands, Dutch scientists discovered it in the 1920’s. Tree surgeons in Essex Like Benchmark are always on the lookout for it. You should call this Tree Surgeon Essex based company if you see any issues. 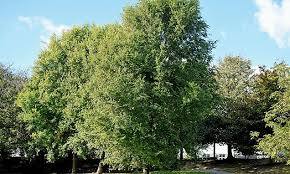 It only took ten years for the disease to have ravaged the country. Millions of Elms in Europe and North America were lost. Some were saved via quick management by felling the diseased trees quickly before the Beetle could spread it. Trees, like ourselves, have a complicated blood flow system that relies on the sap of the tree to flow. If that becomes infected it will spread to all parts.

Lots of research has been done to find resistant strains and whilst there is some success these are usually varieties outside of Europe so they may not take as well as the originals. They won’t perform the same role in our ecosystem.