Some of the Rarest Collectible Coins in the UK

Coins are a favourite collector’s item that have a fascinating history. Many people like to collect coins, and very often people stumble across a rare coin whilst they are out for a walk on the beach or doing a bit of gardening! If you do find a coin his way, it is best to take it to a coin expert such as these coin dealers UK based GM coins https://www.gmcoins.co.uk/ , who will be able to give you the history of the coin and let you know what it might be worth.

Here are some old coins to look out for…

1996 European Football Championship Coin – This was made in the year that England not only hosted the UEFA championships, but also came nail bitingly close to being the European champions that year, missing out to Germany 6-5 on penalties. Only around 2000 of these coins depicting a football were minted and they are a very valued collectible coin. 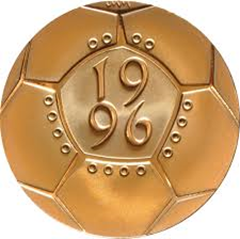 1917 King George V Coin – This 22-carat gold coin is highly prized and collectible. It features King George V on one side and George and the dragon on the other and sells for over £10,000. 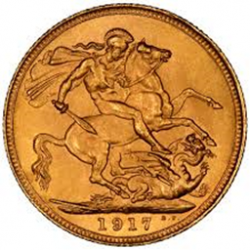 1933 Penny – Because there were so many pennies in circulation, none needed to be minted in 1933. A small number were made and were mostly used for collectors as well as for putting under the foundations of some buildings – a ceremonial purpose. There are said to only be four of these in existence and one was sold for £72,000 in 2016.